My ApproachWho I work withwhat i dowhat to expectaboutresources
X

My ApproachWho I work withwhat i dowhat to expectaboutresources
X 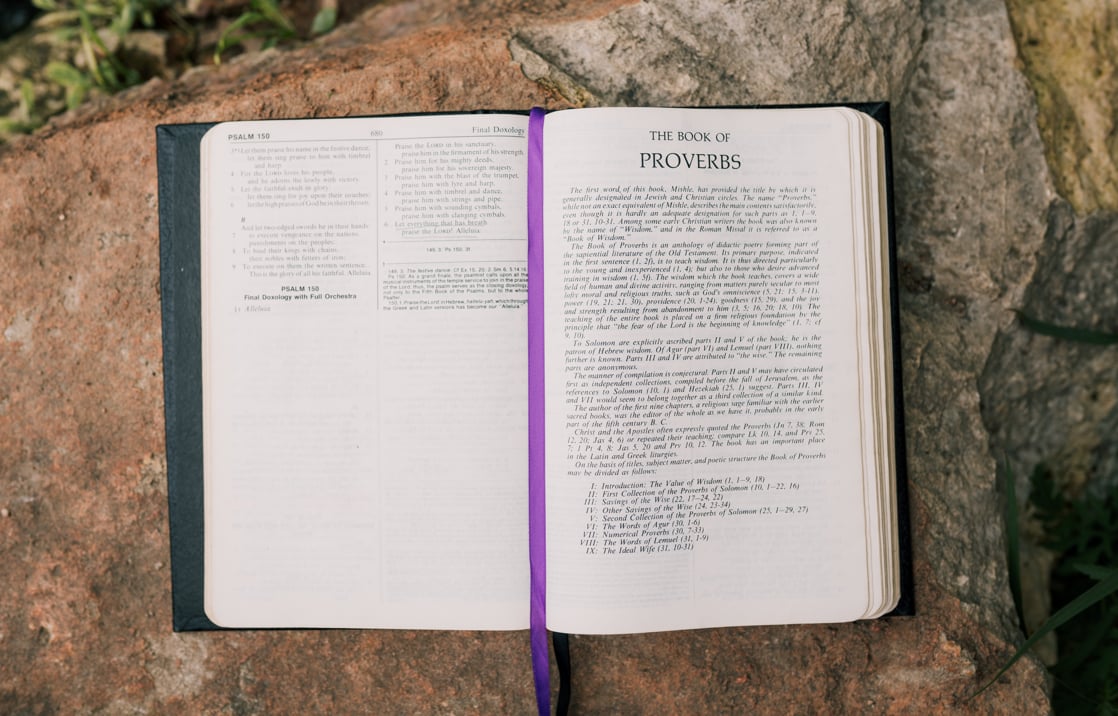 Stepping Out of Darkness and Into the Light

Let us explore stepping into the light, the parable from the Prodigal Son in Luke 15. Not only was the younger son lost, but the older one was too, just in a different way.

Both sons needed healing and forgiveness. Both sons needed to “come Home.” Both needed the embrace of the father. It is clear from the story that the hardest conversion to go through was the conversion of the one who stayed home. Because he did not even know he was in darkness.

On the exterior, the older son did all the right things but for the wrong reasons. Interiorly, he wandered away from his father even though he did his duty. He worked hard and fulfilled all his obligations, all the while becoming increasingly unhappy and confined. When we listen to the words of the older son as he confronts his father, what do we hear? Self righteousness, self pity, jealousy, and, if we go deeper, we hear the complaint of the heart. I never received what was due to me, that no matter how hard I worked, how hard I tried, how obedient and pleasing I was.  When we do things for the wrong reasons, duty and obligation become burdens, our service becomes empty. I think the older son was looking for approval, recognition, and affirmation. That’s why the parable is not about defending or condemning either son. It is about how to choose to live with abundant love and mercy which is always available to us.

It is easy to point out the younger son’s sins, how he misused the money, his time, his family, rebelled against morality, and allowed himself to be swallowed up by his own greed and lust.

The younger son sees how his behavior led to misery and desperation. He swallows his pride and comes home.

The older son’s sins might be harder to identify. On the outside the son was faultless and perfect. On the inside, there was resentment, anger, and hostility growing towards his brother and father. The older son’s lostness is characterized by judgment, condemnation, resentment, bitterness, and jealousy, which is so damaging to the heart. I think he had every right to FEEL those feelings. Who wouldn’t feel those feelings sometimes?

His sin blinded him to the fact that he already had everything. The key is he had the choice to let that go. He is given the chance to examine his behavior and take some responsibility for his actions and thoughts.

Stepping out of blindness or darkness is as simple as being aware that we are IN the dark.  Remembering that we ARE the light, however we don’t always feel like light at times. The parable tells us that God (the father in parable) takes that step TOWARDS us. The father did this for both his sons. Seeing the younger son far off, he runs towards him. The older son is sulking outside, refusing to come into the party, and the father goes outside to him. We do not have to worry about taking that step out of the dark. God does it for us. It probably will not look like what we think it should, but that is where trust comes in. The bottom line is that everything God has is ours. The father is begging him to enter the celebration.

We do not know how it ends. Did the older son enter the party, forgive his brother, and celebrate? Did the younger son accept the father’s love, make amends with his brother, sit at the family table? What we do know is that the father’s heart was a heart of limitless mercy and love, allowing both a second chance.

Join me next time as we continue to explore the many ways God continues to draw closer to us.